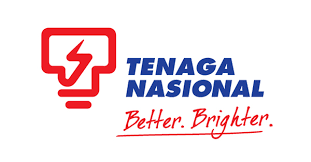 As Malaysia’s national electricity supplier, Tenaga Nasional Berhad has the responsibility of providing 24/7 electricity supply with minimum disruption. Among the many divisions within that makes this possible, TNB has a division called Jabatan Perkhidmatan Logistic (JPL) that manages their fleet of vehicles that are essential for the daily operations and upkeep of TNB’s power distribution. Within this fleet includes motorcycles, passenger car, pick-up lorries, vans, service vehicles and even mobile generator sets. Currently in total, JPL manages a fleet of over 5000 vehicles nationwide.

Prior to the implementation of Perfekto, TNB had minimal centralized fleet management system that allows TNB to have a bird’s eye view of the entire fleet operations including that of the panel workshops that carries out the physical maintenance on their vehicles.

With implementation of Perfekto in 2007, TNB was able to link up all the 3rd party panel workshops hence providing online control and communication with the workshops thus enabling real time control over wastages from unauthorized service and repair while having the ability to track and look on the service records and parts used online from anywhere as the Perfekto is WEB enabled running nationwide. As for ad-hoc repair works such as accident repairs, Perfekto has an online RFQ function which allows panel workshops to view and bid for the repair works. With the implementation of Perfekto, the following are the key areas for improvements.

Track quality of work, time to repair and response time

As part of the process to streamline data integrity and ease system operations, Perfekto has been customized to integrate directly with the relevant SAP modules. 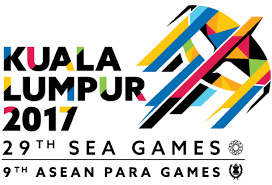